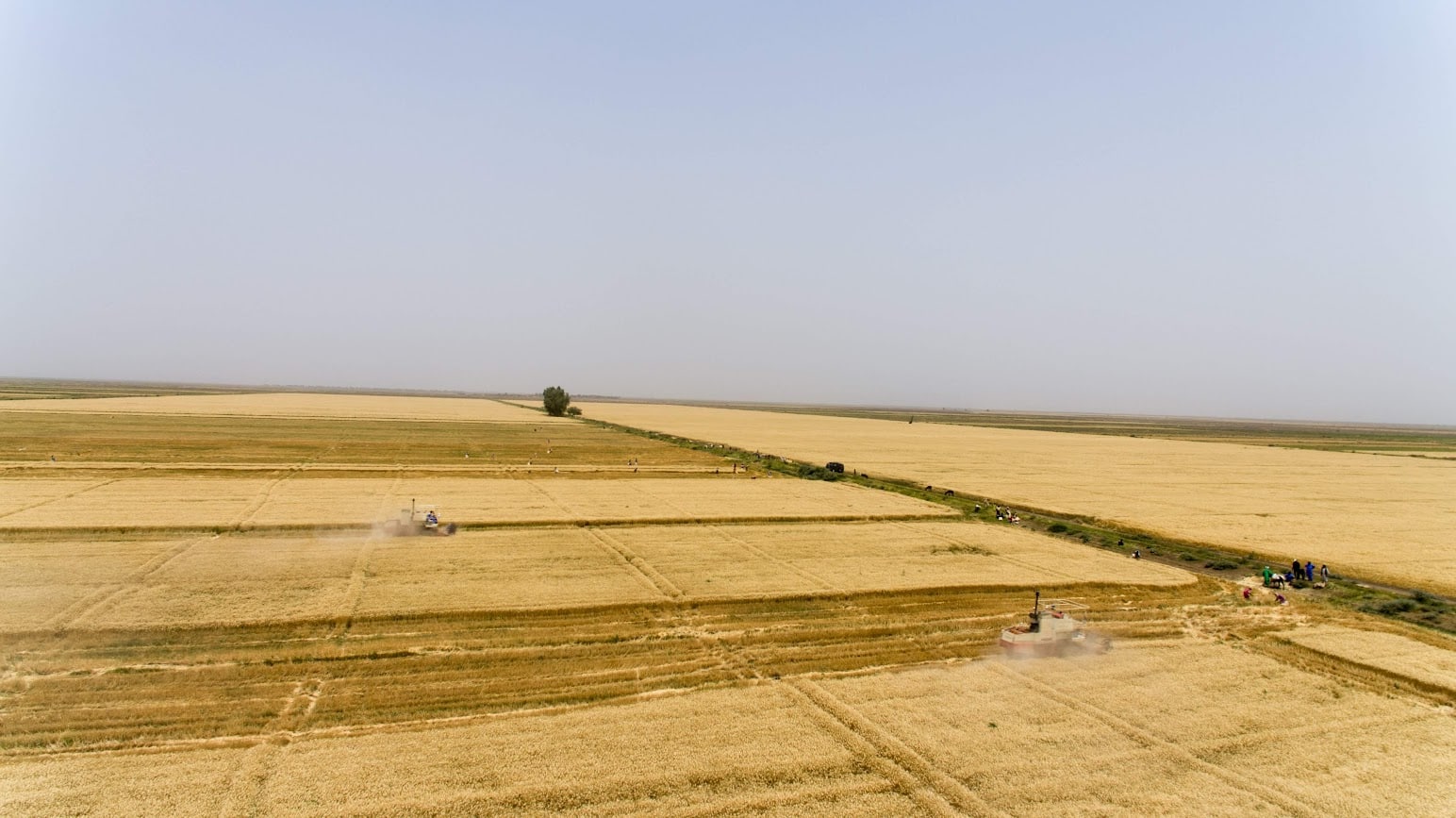 America’s largest organization of journalists and media professionals of colour has named the African Development Bank a “Salute to Excellence” award winner for the Bank’s communication around its Technologies for African Agricultural Transformation (TAAT) programme.

“This recognition from the National Association of Black Journalists comes at a time when African and global food security are at risk due to Russia’s war in Ukraine. The communications effort help tell the world, through the stories of African farmers participating in the TAAT programme, that Africa has solutions to boost its food production and reduce dependence on grain imports from the Black Sea region,” said Dr. Beth Dunford, the Bank’s Vice President for Agriculture, Human and Social Development.

“The Salute to Excellence award also honours Bank staff, consultants and partners working within these communities to improve the quality of life for the people of Africa. Their expertise helped shape our communications campaign,” Dunford added.

In July, the Bank’s Board of Directors approved $30 million in new financing for the TAAT programme, which overall aims to increase Africa’s food output by 100 million tons and lift 40 million people out of poverty by 2025.

The Bank’s digital campaign showcases some of the millions of African farmers benefitting from TAAT-funded, climate-adapted wheat, maize and other certified seed varieties, fertilizers and technical support since the program started in 2018.

The campaign’s lead video looks at TAAT operations in Sudan and Ethiopia, where government-led collaboration with the Bank and partners is scaling up wheat production to record-breaking levels.

In Ethiopia, TAAT helped seed companies to produce and distribute enough heat-tolerant, certified wheat varieties and helped farmers to expand production across more areas last season, allowing Ethiopia to grow enough of the grain to eliminate wheat imports for the first time in modern history. The country’s embrace of TAAT should see Ethiopia export wheat in 2023.

The National Association of Black Journalists’ Salute to Excellence award is the third international communications recognition for the Bank’s TAAT initiative. TAAT earned a “Gold Stevie” – first place – for “Best Documentary” from the International Business Awards, as well as a “Communicator Award of Distinction” for online video from the New York-based Academy of Interactive and Visual Arts.

“We intend for TAAT to produce more success stories as we scale it up to have a central role in the Bank’s $1.5 billion African Emergency Food Production Facility. The Facility is the Bank’s bold response to help African nations produce more food to mitigate the impacts of Russia’s war in Ukraine on global food systems, rising prices across the continent, and climate change,” said Dr. Martin Fregene, the Bank’s Director for Agriculture and Agro-Industry.

“We believe communications is key to informing African governments, our stakeholders and investors about the impact of the Bank’s programs in the communities we serve,” Fregene added.

The Bank was also nominated for a Salute to Excellence Award in the competition’s “online commentary” category for a selection of published op-eds authored by Bank President Dr. Akinwumi A. Adesina, Vice President Dunford and former Acting Vice President Wambui Gichiri.

The Salute to Excellence Awards recognize journalism and communications that best cover the Black experience or address issues affecting the Black community worldwide.